When we started working on the StompShield, our first requirement was to come up with a device that’s capable of effectively protect pedal knobs from any accidental or unintentional manipulation, but at the same time be as less intrusive as possible so to keep knob operation and monitoring as close as it normally would without it.

The second requirement was to design a device that’s compact enough so it can be retrofitted on about any pedal, even on those with the tightest knob layout.

The third requirement was for the StompShield to be easy/quick to install.

We’ve spent a great deal of time making various prototypes (using 3D printing, what a great invention) and testing them on quite a large number of pedals. We refined the design through several iterations until we were satisfied with the end result… what we think to be the right balance between simplicity and unobtrusiveness on one hand, and durability and functionallity on the other hand. 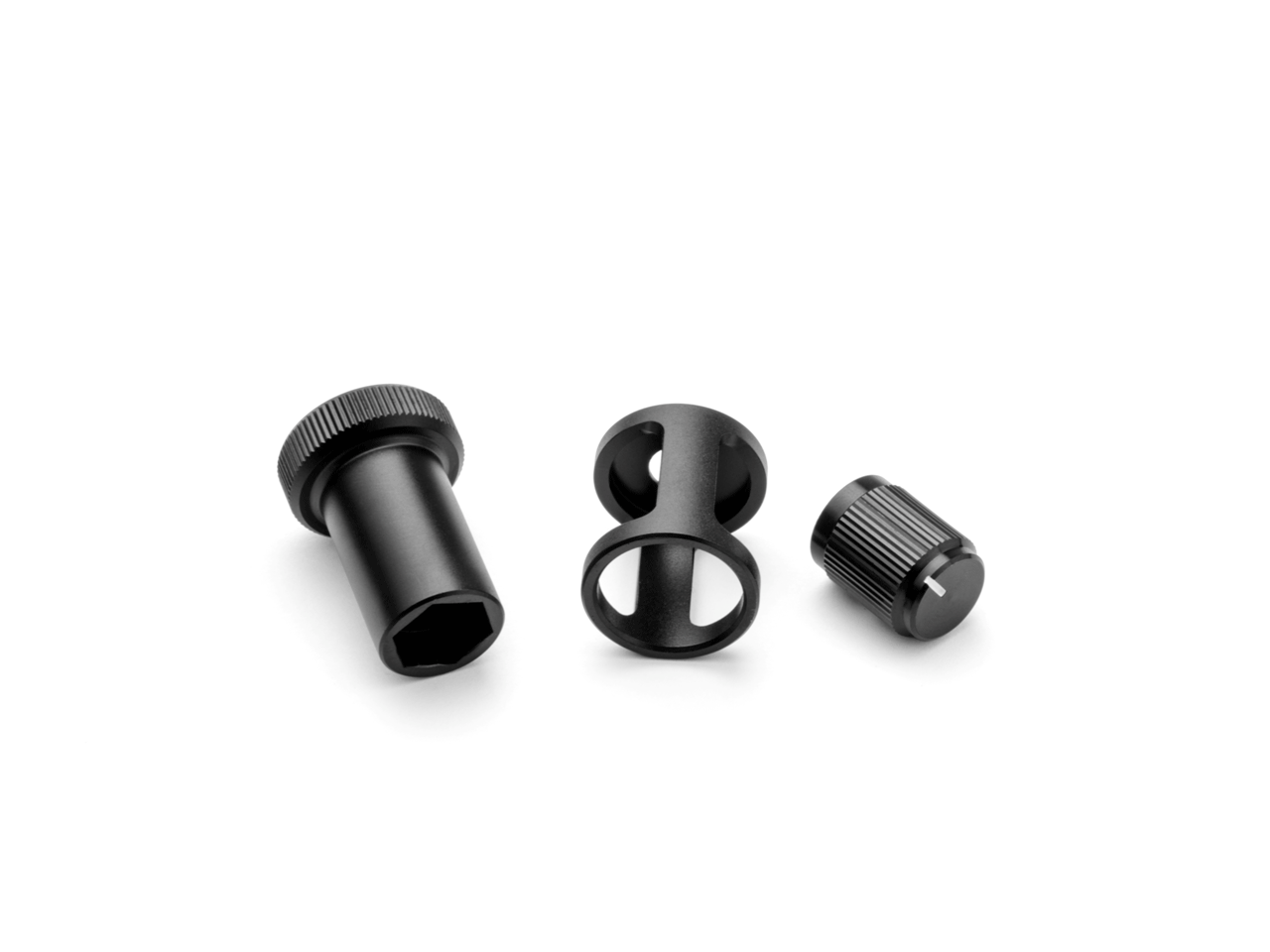